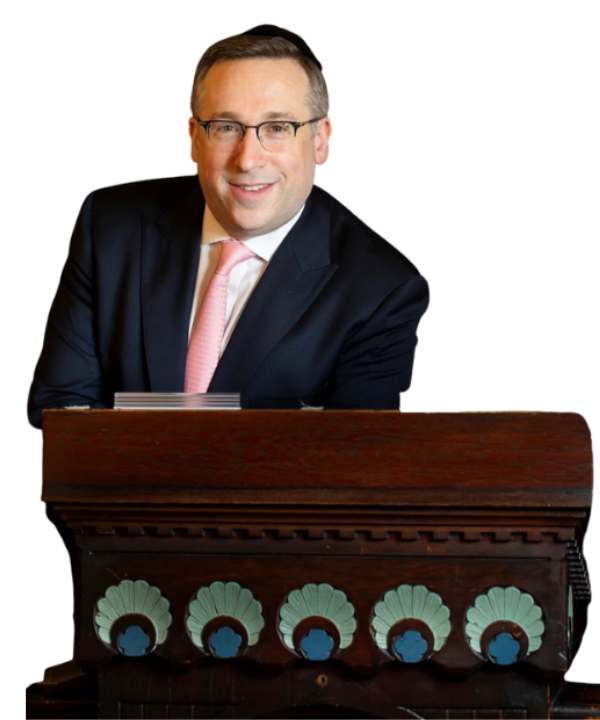 Born in Liverpool, England, he earned a bachelor’s degree in Talmudic Studies in Manchester Yeshiva and an advanced degree in Music. He has performed for audiences of thousands at some of the world’s most prestigious venues, including the White House and the United Nations. As a lecturer of music and its application to prayer, Cantor Rogosnitzky routinely studies and practices both traditional and modern liturgy and music. In 2012, he worked with Sony Music on the production and marketing of the historic album and concert series, “Eternal Echoes: Songs and Dances for the Soul,” a collaboration between world-famous violinist Itzhak Perlman and Cantor Yitzchak Meir Helfgot.

At Park East Synagogue, where he has served as Cantor since 2009, Cantor Rogosnitzky also leads marketing and community engagement efforts for both the Synagogue and Rabbi Arthur Schneier Park East Day School, where he serves as Director. He serves on the board of several charitable organizations and is the co-founder of Cantors World and the founder of Frum Divorce.